Due to the wide success of the 2015 and 2016 medical clinics, Doctor Gary Botstein will be leading another medical clinic trip to Taksindu in November 4-13, 2018. These doctors will assemble a team of support staff to attend to the needs of all of the villages in the Tasksindu vicinity, including Chhulemu. These doctors will be paying their own way but need the help of donations to support their staff and Sherpa guides as well as for medical supplies. Please consider making a tax deductible donation through the Himalayan Development Foundation to support the 2016 Taksindu Medical Clinic.

HDF partnered with local medical providers who traveled to Taksindu Nepal in the fall of 2015 and 2016 to provide needed medical care to the affected region. HDF provided donation money to help support the medical support staff beyond what they could pay for themselves. The trips were led by Doctors Gary Botstein, Michael Norman, and Zeev Sharon. 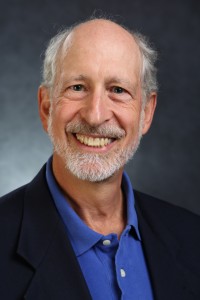 Dr. Gary Botstein is a practicing rheumatologists and internist. A graduate of Harvard Medical School, Dr. Botstein is a founder and Chairman of the Board of the Physician’s Care Clinic, an indigent clinic in Dekalb County, GA since 1992. 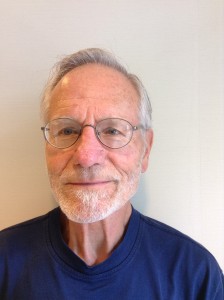 Dr. Michael Norman is a retired Neurologist and Internist. He received his MD degree and post graduate training at Emory University School of Medicine. He has been on numerous international medical missions and volunteers at the Physician’s Care Clinic. 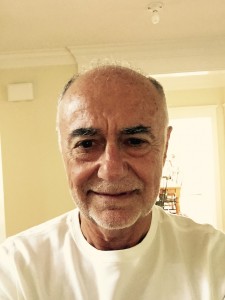 Dr. Zeev Sharon is a retired Nephrologist and Internist. He received his MD degree from Hebrew University in Jerusalem and post graduate training at Hebrew University and at Rush Medical School in Chicago. He has been on international medical missions and volunteers at the Physician’s Care Clinic.